The Bible is chock full of God’s great promises. We can take them to heart and meditate on them and treasure them and grow in personal piety. But if we think that means the Christian life is only “Jesus and me” then we are in trouble. Because there’s so much in today’s world that gives knockdown punches !

When I fall down, I need the help of others to be able to get back up. One of the great things about Christian life  in community is how God gives us each other to give and receive encouragement.

Here’s a recent example : Awakening in the middle of the night, something from years ago  started to infect my mind. I was replaying a very futile time in my life when my career hopes were getting dismantled; I was stuck about what my next step should be; and I had no one I could confide in for help. I felt heart palpitations start as those old thoughts combined with an ongoing fight with the cable company over billing errors and an intractable conflict in our small group.

In the middle of the night I knew that what God says is true, and that there were Bible verses available for me, but at that time, being able to quote Bible verses was not helping. Bible truth seemed elusive, abstract, and far away.

God provided the antidote : In the morning I requested prayer in my Thursday men’s group. A good friend and brother in Christ prayed that my physical heartbeats would be calm while at the same time I’d have more of a loving heart for the Lord and for people.

He has made us competent as ministers of a new covenant—not of the letter but of the Spirit; for the letter kills, but the Spirit gives life.  (2 Corinthians 3:6)

What’s the difference between life and killing as we read our Bibles ?

I recently  was stunned by something hurtful an individual who loved “Bible Knowledge” did.

One of my first reactions was to say of course I would never do something like that–but then  I was caught up short —- I must admit that my own life is not always consistent with my Bible knowledge !

So with that in mind here’s a scripture that  has good guidance :

Here are a few questions we can ask to see whether we are using our Bible knowledge wisely:

Paul put today’s  admonitions there for a purpose, knowing how easy it is to drift from the Spirit into the Letter. We need a fresh reminder of this every day. Let’s ask the Spirit to continually  make our Bible knowledge life giving !

“‘But on that day I will deal differently with the land of Goshen, where my people live; no swarms of flies will be there, so that you will know that I, the Lord, am in this land.  I will make a distinction[ between my people and your people. This sign will occur tomorrow.’” (Exodus 8:22-23) 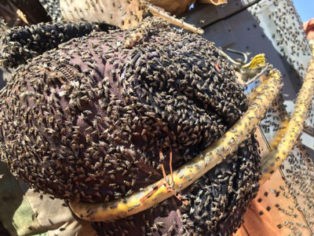 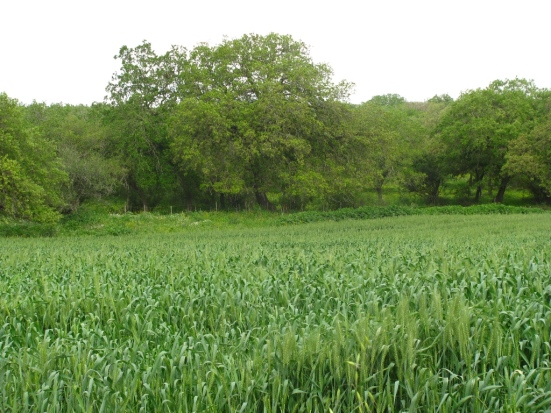 Because the Egyptians would not let God’s people go, they faced a series of God-sent plagues.

Today’s plague on the Egyptians : A plague of flies throughout your land. With one big exception : In the part of your land called  Goshen, where the Jews lived, there will not be flies.

Imagine if you were an Egyptian being eaten up by mosquitos in your yard and your Hebrew next-door neighbors are going  scot-free. That’s quite a sharp distinction between God’s people and those who were not his people.

Is there still a distinction like that for God’s people today ? If so, what does it  look like? Are we protected from disasters and layoffs and bugs ?

First, I will warn against a  bad distinction. That’s when our distinction is being known mainly for what we are against. We become  culture war fighters whose chief  weapon is condemnation. Given how much anger is in the land today, it is easy to get caught up into it.

Jesus makes a much better distinction :

There surely will always be some things we are against. But a much better way to stand out is to live by showing what we are for: spreading the love of Jesus.