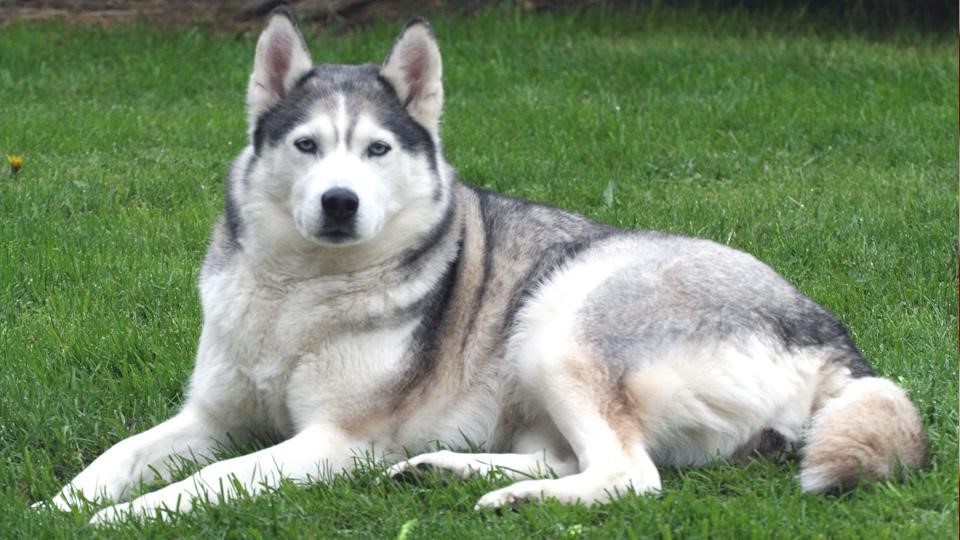 A certain family wanted a good guard dog and they came upon a picture of a Siberian Husky. “What a fierce looking dog!” they said. “And full grown he can give us up to 60 pounds of ferocity. We have faith that our new pup will grow up to be a good guard dog for us; we’ll name him Myka.”

But as their pup grew, they were shocked to see how, instead of being suspicious and aggressive towards strangers, Myka was good natured and welcomed strangers. He wanted to play with them. Some guard dog!

We can’t say that the family did not have “enough” faith in Myka.  Rather, this family’s faith was based on a flawed understanding of what a Siberian Husky is really like.

The disciples may have believed Jesus was a great guy and a good teacher who would say challenging, provocative and enigmatic things. But they did not understand that he was actually the Lord of creation who had authority over creation. Instead of being terrified by the storm, they needed to see that Jesus was Lord over the storm. They had the opposite problem of Myka’s owners : Myka’s owners did not understand how little Myka could protect them from danger; and Jesus’ disciples did not understand how much Jesus could protect them from danger.

Jesus will help you overcome your unbelief too, if you ask.Do you believe that Jesus is the Lord who saves us from sin and death? If you don’t, ask him for the faith to believe.

Do you have an area of life where it’s difficult to believe Jesus? In this difficult zone, ask him to help your unbelief.  Sometimes he will resolve the difficult situation exactly the way you want, but that is not guaranteed. It is guaranteed, however, that Jesus will alleviate the worry and doubt you may have in the situation. Do ask him!